Got to LEMMA around 9:30 am… no motivation but hey… 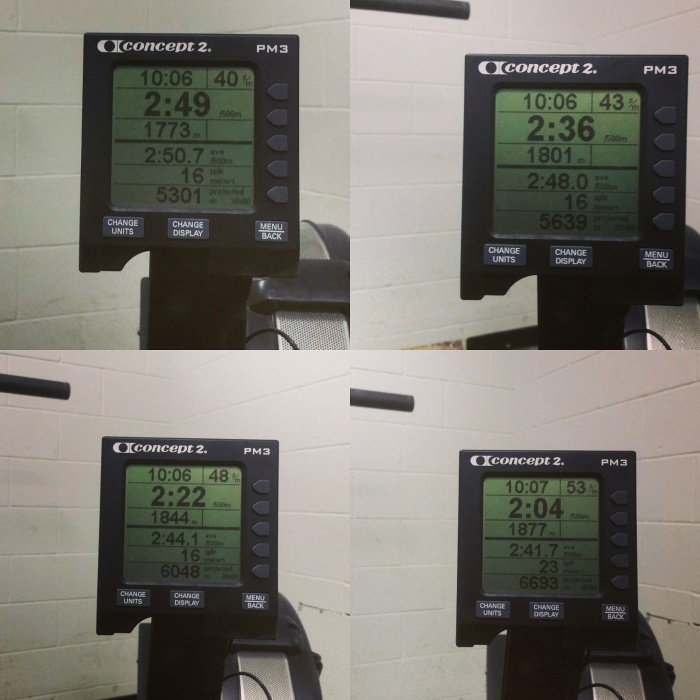 But 4 sets of 10 mins… every set beating the other… yes I was spent this morning.

Warm-up was standard with jogging around the mat, lunges, forward/backwards rolling/shrimping and even butt scooting. 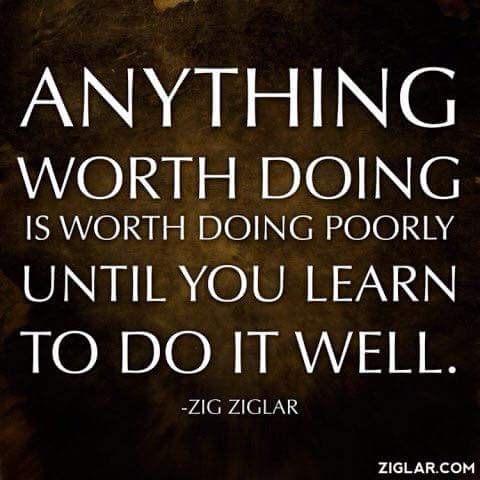 Drilling consisted of the x-pass, bull fighter-pass, knee slice-pass, turtle guard switches to even a harness back take and submission string follow up if you felt comfortable doing it… 2 min per person as fast as possible then switch. I drilled with Scotty which was nice because usually, there is an odd number of people.

Jesse came in at roughly 11:30 am… So he missed the warm-up and drilling. Oh well. Dude is getting technique in with a GI…

Technique review discussed the cross collar while inside the closed guard using the cross side lapel, as well as in side control, knee on belly, and even when fully mounted. We then reviewed the paper cutter choke from side control. Coach Matt was in and he showed a different variation of the paper cutter choke which required going to north south first which was cool and probably the first variation that was taught to me. 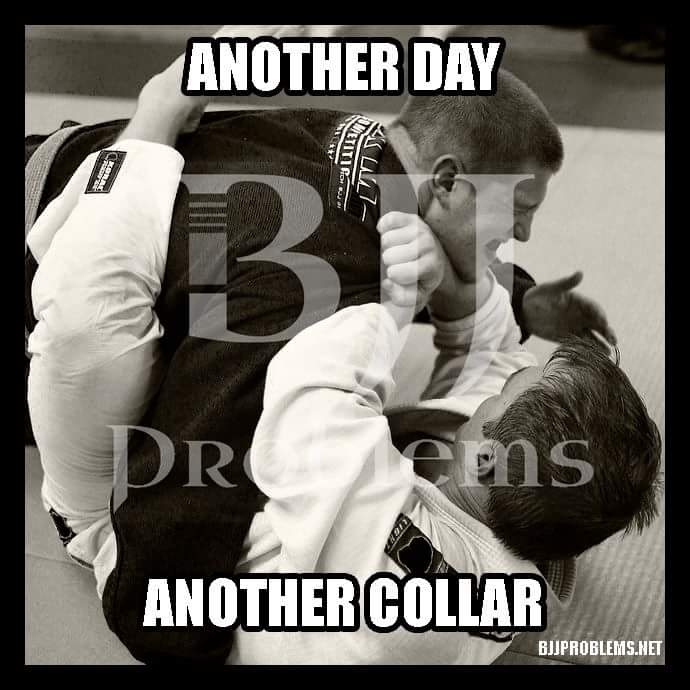 The guys spent 2 mins repping the technique each. I had them asked questions on how to make the submission theirs and how to make it work for them. 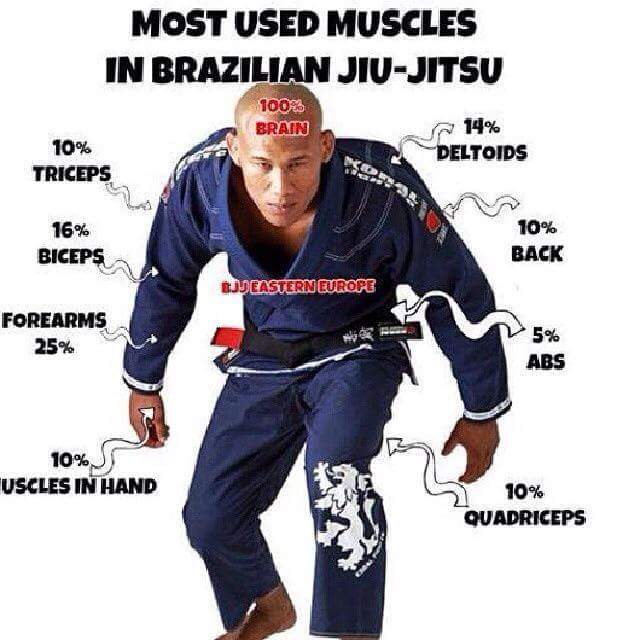 Had everyone roll 5 min rounds. I sat out due to my finger hyper extension. The beast sushi had to leave due to the kids fighting. The homies rolled about 3 rounds each. Lets just say I was really impressed by the way Jared rolled. He hasn’t been OTM for over a month… and wow. Great stuff!!

Definitely, I got sweaty from the rowing then drill session.

Back to the Buskers Festival for a mid day meal… I was determined to get some beef vindaloo lol. 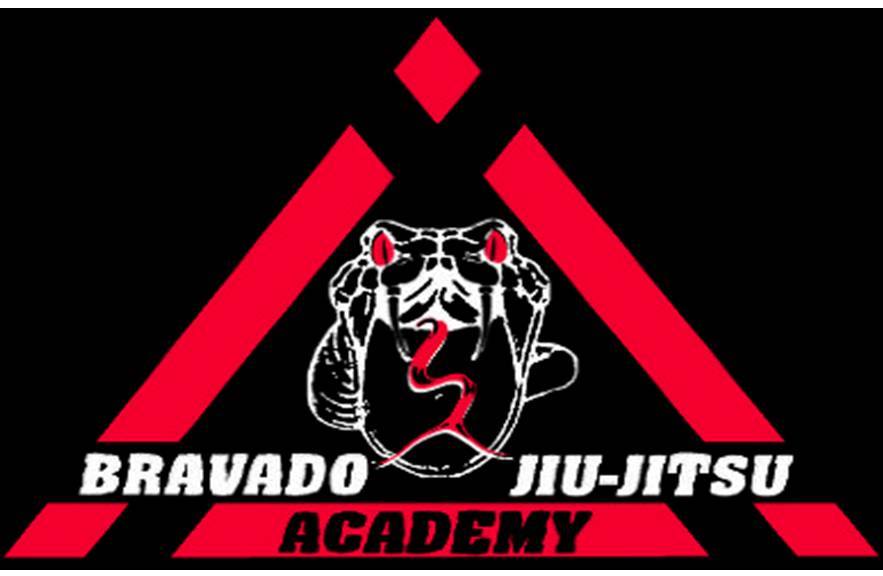 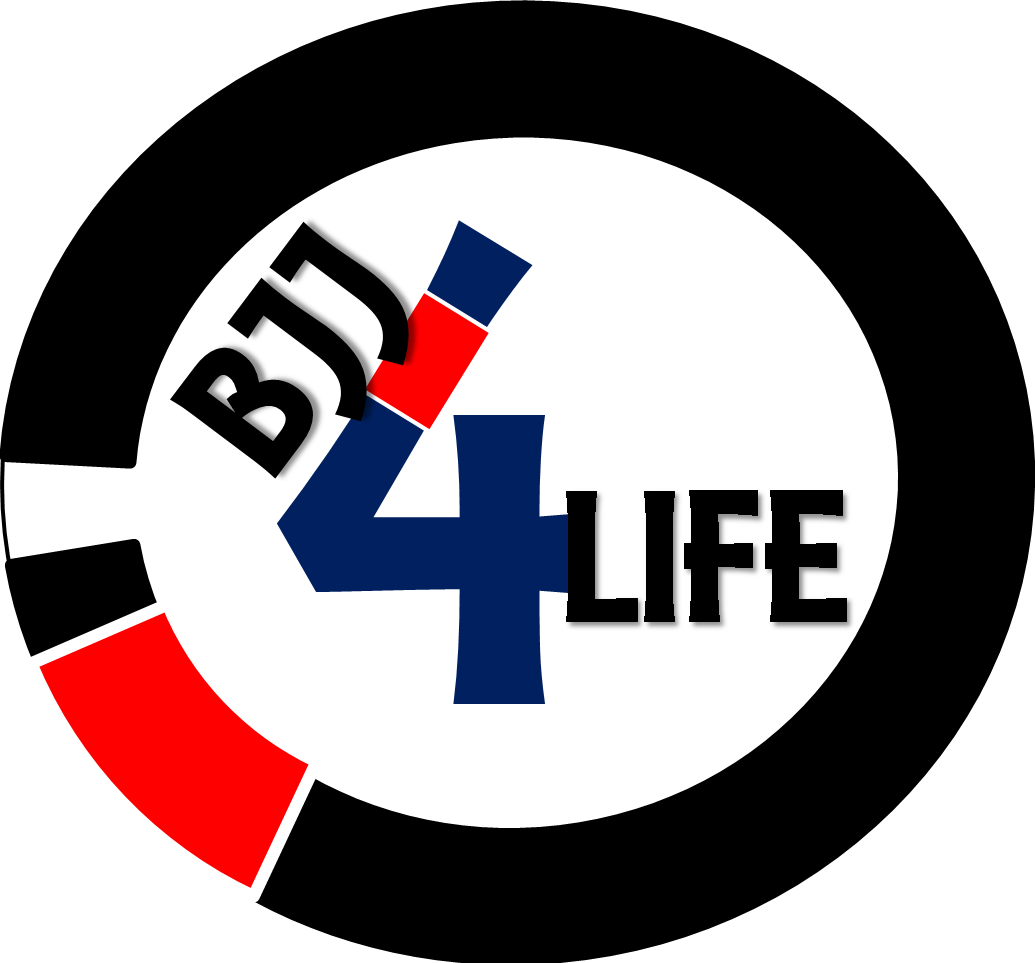